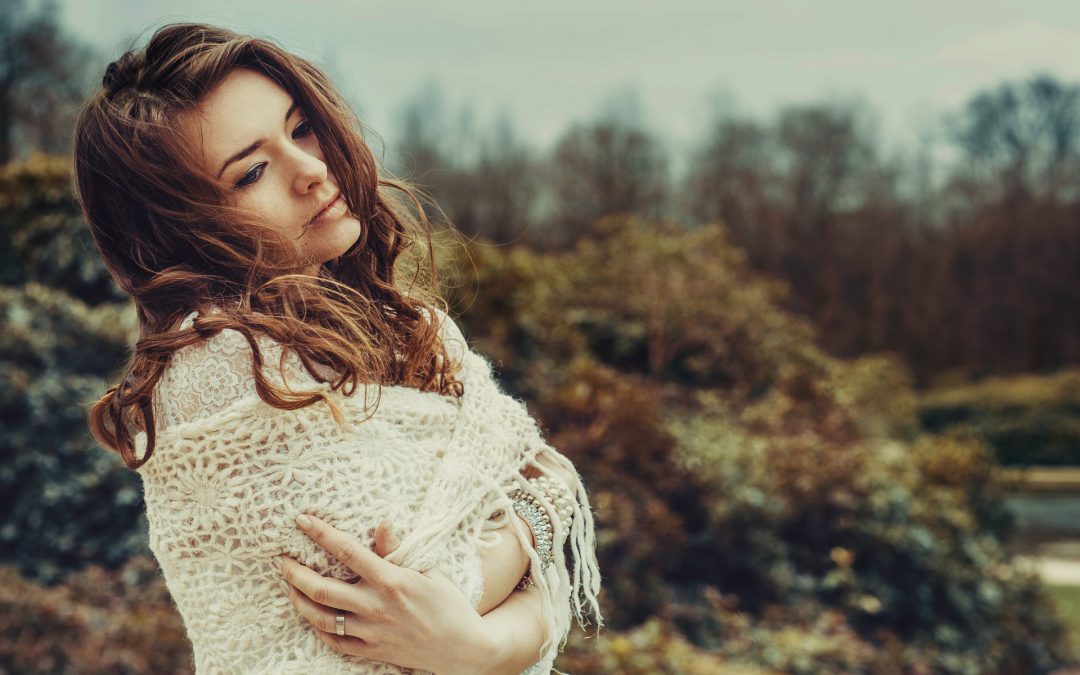 Painful periods, also known as dysmenorrhoea is very common. Painful and debilitating, cramping periods are one of the leading causes of female school and work absenteeism. Pain may begin before or at the start of the period, usually peaks after 24 hours, and decreases after 48 hours. It is most common during adolescence and tends to decrease over time and after pregnancy. Primary dysmenorrhoea is pain that is not associated with underlying pathology, whilst secondary dysmenorrhoea refers to pelvic pain related to underlying pathology and exacerbated by menstruation, such as endometriosis, uterine fibroids, bladder inflammation, irritable bowel syndrome or chronic pelvic inflammatory disease. Secondary dysmenorrhoea may be associated with infertility, heavy menstrual flow or irregular bleeding, dyspareunia (painful sexual intercourse), vaginal discharge, lower abdominal or pelvic pain at other times of the cycle.

• Inflammation – contractions due to increased prostaglandin secretion
• Anxiety and stress

SECONDARY DYSMENORRHOEA
As above but associated with underlying pathologies such as:

Signs and Symptoms of Dysmenorrhoea
• Moderate to severe cramping and abdominal/pelvic pain beginning with the onset of period and lasting 8-72hours.
• Dull or dragging pain radiating to lower back, groin, legs
• Headache and/or migraine
• Nausea and/or vomiting
• Diarrhoea
• May have IBS symptoms pre-menstrually with constipation and/or diarrhoea
• Tender breasts,
• Swollen abdomen

HOW CAN NATURAL MEDICINE HELP?

Through the combination of herbal medicine, nutritional supplements such as magnesium and omega 3’s, dietary and lifestyle changes, natural medicine can be used to treat dysmenorrhoea by:

• Acutely decreasing inflammation, pain, cramping, spasms, etc
• Correcting hormone imbalance that is causing the period pain
• Treating the digestive system and detoxing to decrease gut derived inflammation and environmental toxicity
• Treating stress if periods are heavier or more painful during times of stress
• Treating any nutritional deficiencies that may have occurred due to excessive heavy bleeding, such as iron

So don’t put up with period pain any longer! Book an appointment today with Linda Cotone at Melbourne Naturopathy